…borders or in pots on shaded patios. Hosta sieboldiana var. elegans is a worthy RHS Award of Garden Merit holder due to it's many features. The Giant Blue Hosta has ridged blue/green foliage which forms a backdrop to the pale lilac bell shaped flowers that appear in the…  More Info

This endearingly popular and well known variety makes a splendid choice for the show bench and is equally good in the kitchen. The quality, large, globe shaped bulbs have a rich, golden, straw coloured skin and an excellent mild flavour. For the largest bulbs, Onion 'Ailsa Craig' can also…  More Info 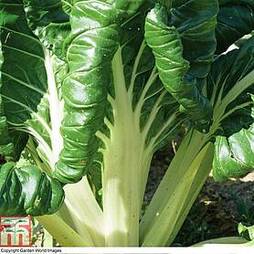